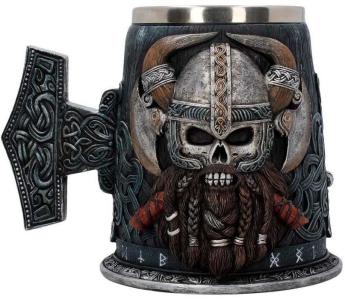 I don’t think I’ve ever linked to anything on Captain Capitalism’s site. I know I’ve been tempted. The Captain is Aaron Clarey, a lively writer who is so politically incorrect he’s almost guaranteed to offend the faint of heart. His consulting company is known as Asshole Consulting because his gig, he says, is to be a truth-telling asshole so he can save you from yourself. I check his blog from time-to-time because he’s unabashedly pro-capitalist (not to be confused with corporatist!), he has interesting points of view, and well, he can be very entertaining.

Clarey wrote a piece a few days ago entitled “Corporate Donations to BLM vs. Government Spending on the Black Community“. Here are a few of his points:

gaps between black and white“

I’ve worked for some large corporations over the years and they all play these games: not only are shareholder resources dolled out to every special interest under the sun, who are now deemed “stakeholders”, but employees are constantly harangued because they just might have less than appropriate consciousness of these interests. Staff time is dedicated to training employees in “right-think”, and they are asked to bend and twist their objectives and job descriptions in order that they appear to revolve around those interests. It’s patently ridiculous. And now, some of these corporations have been cowed into withdrawing advertising dollars to sites that might offend those whom the corporations don’t wish to offend, or sites that might support the First Amendment rights of those whom their intimidators wish to silence.

Clarey’s use of the term “Danegeld” is particularly interesting. He means that the primary interest of these corporations is in buying off potentially hostile forces. That‘s exactly what’s going on here! The cowardly upper management of these companies would be better off taking Rudyard Kipling’s advice on the matter (with apologies to my Danish friends):

“It is always a temptation to an armed and agile nation
To call upon a neighbour and to say: —
‘We invaded you last night–we are quite prepared to fight,
Unless you pay us cash to go away.‘

And that is called asking for Dane-geld,
And the people who ask it explain
That you’ve only to pay ’em the Dane-geld
And then you’ll get rid of the Dane!

It is always a temptation for a rich and lazy nation,
To puff and look important and to say: —
‘Though we know we should defeat you, we have not the time to meet you.
We will therefore pay you cash to go away.’

And that is called paying the Dane-geld;
But we’ve proved it again and again,
That if once you have paid him the Dane-geld
You never get rid of the Dane.

It is wrong to put temptation in the path of any nation,
For fear they should succumb and go astray;
So when you are requested to pay up or be molested,
You will find it better policy to say: —

‘We never pay any-one Dane-geld,
No matter how trifling the cost;
For the end of that game is oppression and shame,
And the nation that pays it is lost!'” 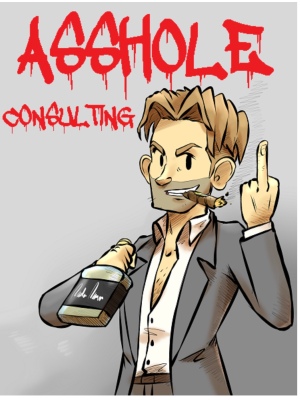